BitTorrent is a file transfer protocol used to share files between users without requiring a central server that hosts the files.

Choosing a BitTorrent client can be a difficult process due to the complex nature of the technology. While virtually all clients will cover the basic task of downloading files, there are many combinations of usability, features and philosophy to consider depending on intended use.

Torrent is a file containing information about files and trackers. It is also used to describe the file or collection of files and folders themselves.

Swarm is a collection of users interested in sharing a specific torrent.

Tracker is a server that enables creating connections between peers.

Choking is the process of refusing to send files to a particular client.

Availability represents how many full copies of a torrent are available.

DHT or Distributed Hash Table is a decentralized distributed system that distributes files more efficiently and saves bandwidth. It is used to store peer contact information essentially making each peer a tracker. This allows for tracker-less torrents, eases the load on centralized servers and is especially useful in cases of unreliable trackers. It’s also worth noting that there are incompatible DHT networks thus depending on which DHT the client supports torrent availability may change. Also, a “private” flag in the torrent file (used most commonly by private trackers) instructs the client to disable DHT.

PEX or Peer Exchange is used to increase the speed at which files are downloaded by reducing the dependency on centralized trackers and instead allowing each peer to keep partial lists of peers in the swarm individually and share with other peers directly.

Magnet Links contain the unique identifier of a collection of files and folders that is then used to find peers via a tracker or a DHT network. Some clients pre-load the a list of files before starting a download.

Web seeding support allows downloading file parts from an HTTP source alongside the swarm. It’s usually used for long-term seeding and easing some of the load on web hosts that supply direct downloads by offering a BitTorrent download as an alternative while still ensuring that the file is always available in its entirety regardless of the swarm.

Clients may have an embedded tracker that can be used to turn the client into a server.

Some clients have built-in search, though their capabilities and implementation vary significantly between clients. Similarly, some are able to pull information about the files from the web such reviews and comments for movies, but since there is no standard the results are mostly lackluster. 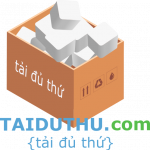 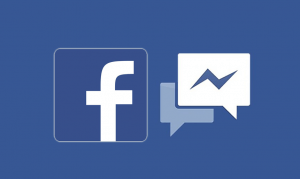 Dividing the world’s scientists with a paywall in the middle of a global humanitarian crisis is an unacceptable and unforgivable act of criminal greed. In the developing world the price for a single article can amount to as much as half a week’s salary for a physician. 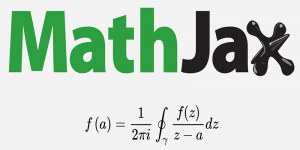 Simple integration Adding MathJax to your web pages is easy to do. If you are using a Content Management System (like WordPress, Moodle, or Drupal) to generate your web site, there may be a plugin to add MathJax to your site already, e.g., for WordPress or Drupal. You may need to download or activate the plugin, if one […] 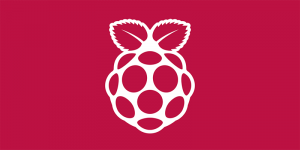